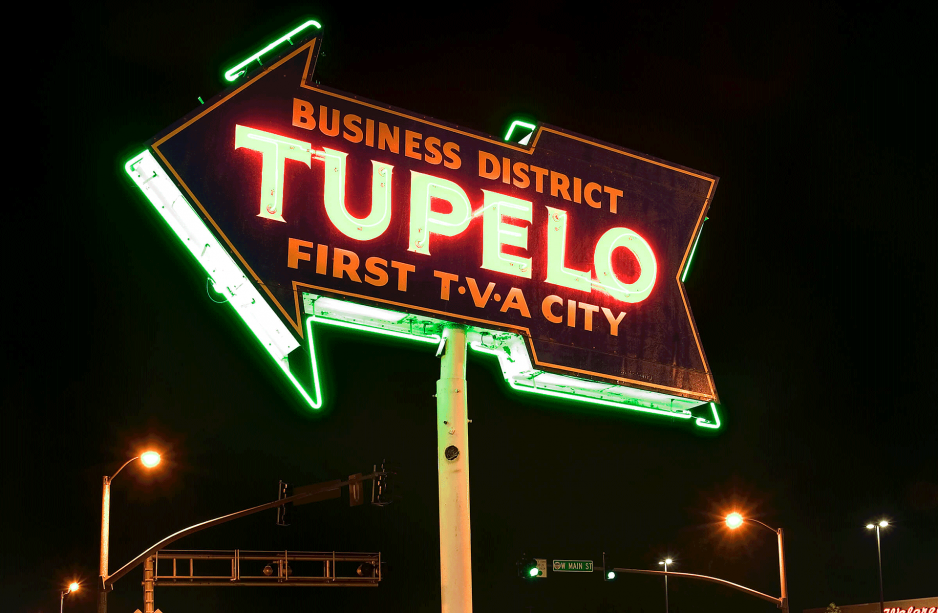 Tupelo is a muse for everyone from Elvis to Taylor Swift, and its food is second to none, but the people are what make it special.

When I think of Tupelo, I think of the scene from O’Brother Where Art Thou in which George Clooney’s character says, “Well ain’t this place a geographical oddity.”

And they weren’t too far away when they filmed that movie.

The city’s population hovers around 35,000, but it has the amenities of a much larger city despite being located in the middle of nowhere.

The Capitol of Nowhere 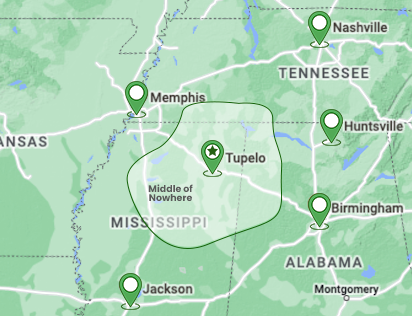 If “The Middle of Nowhere” is a state, Tupelo is the state capital.

As the capital of nowhere, it has that big-city feel at a small-town pace. Ok, so maybe that medium-city feel.

Traveling the country, it seems like everyone knows someone from Tupelo. And it’s got to be the most sung about city by population size. Everyone from Elton John and Conway Twitty to Taylor Swift and Jason Isbell namedrops our little town in a song.

The restaurant scene is better than in any other city with 30,000 residents. Heck, it can go toe-to-toe with cities five times its size.

But the real thing that makes Tupelo special is its people. There’s something folks around the region call the Tupelo Spirit, which is a communal determination to make things better. The strength of that spirit ebbs and flows, and new generations replace old, but the city’s history is filled with examples.

When you’re here, it feels small enough that anyone can contribute and big enough that those contributions make an impact.

The best part is, it’s only a two- or a three-hour drive from just about anywhere in the Southeast, so next time you’re traveling, stop by for the nation’s best homemade blueberry donuts, some casual Elvis tourism, and the nation’s best burger. 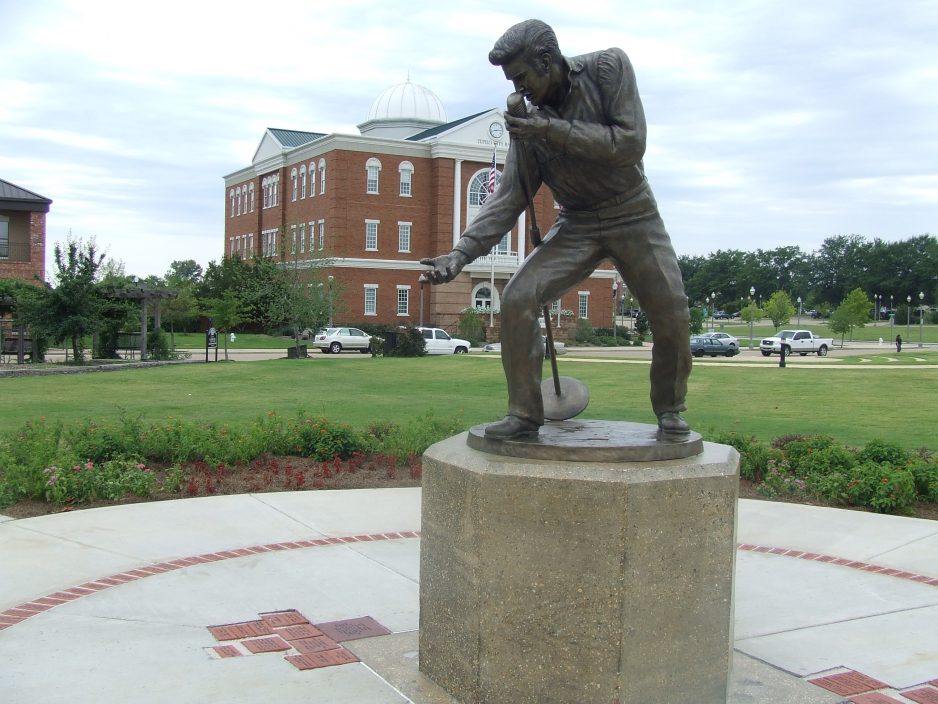 Tupelo Road Trip — The Perfect Way to Spend a Weekend

Tupelo is a special place. But don’t take our word for it, find out for yourself. Here’s our definitive guide for a weekend Tupelo Road Trip.

The definitive guide to a weekend in our hometown.

When we tell people we’re from Tupelo, a small city (35,000 or so people) in the middle of nowhere, Mississippi, we hear all kinds of reactions. But the most common response is, “Oh, I’ve got a buddy over that way.” Or, “I went to school with a fella from there.” Or even, “I spent a little time there back in the ‘90s.” It seems like everyone knows someone from Tupelo.

It’s probably because Tupelo is such a special place. But don’t take our word for it, take a weekend and find out for yourself. Here’s our definitive guide for a great weekend in Tupelo: 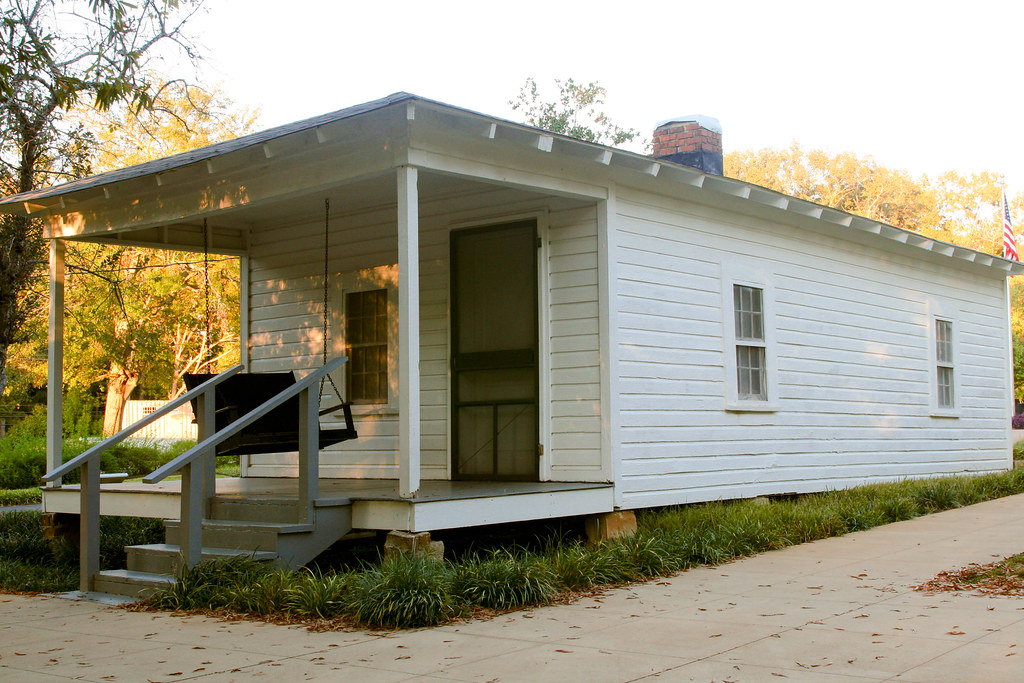 No matter how much Tupelo grows and changes, it will always be known as the birthplace of the King of Rock’n’Roll — Elvis Presley. Maybe you’ve seen it in Baz Luhrmann’s recent film, Elvis.

Elvis defined what it means to be a global rock star and is larger-than-life in almost every way.

Spend a morning at his birthplace museum and you’ll see that he was also a regular kid. No more special than any other, less even–based on the circumstances of his birth.

He walked to school. He sang at talent shows and attended fairs at the fairgrounds, where a life-sized statue of him now lives. 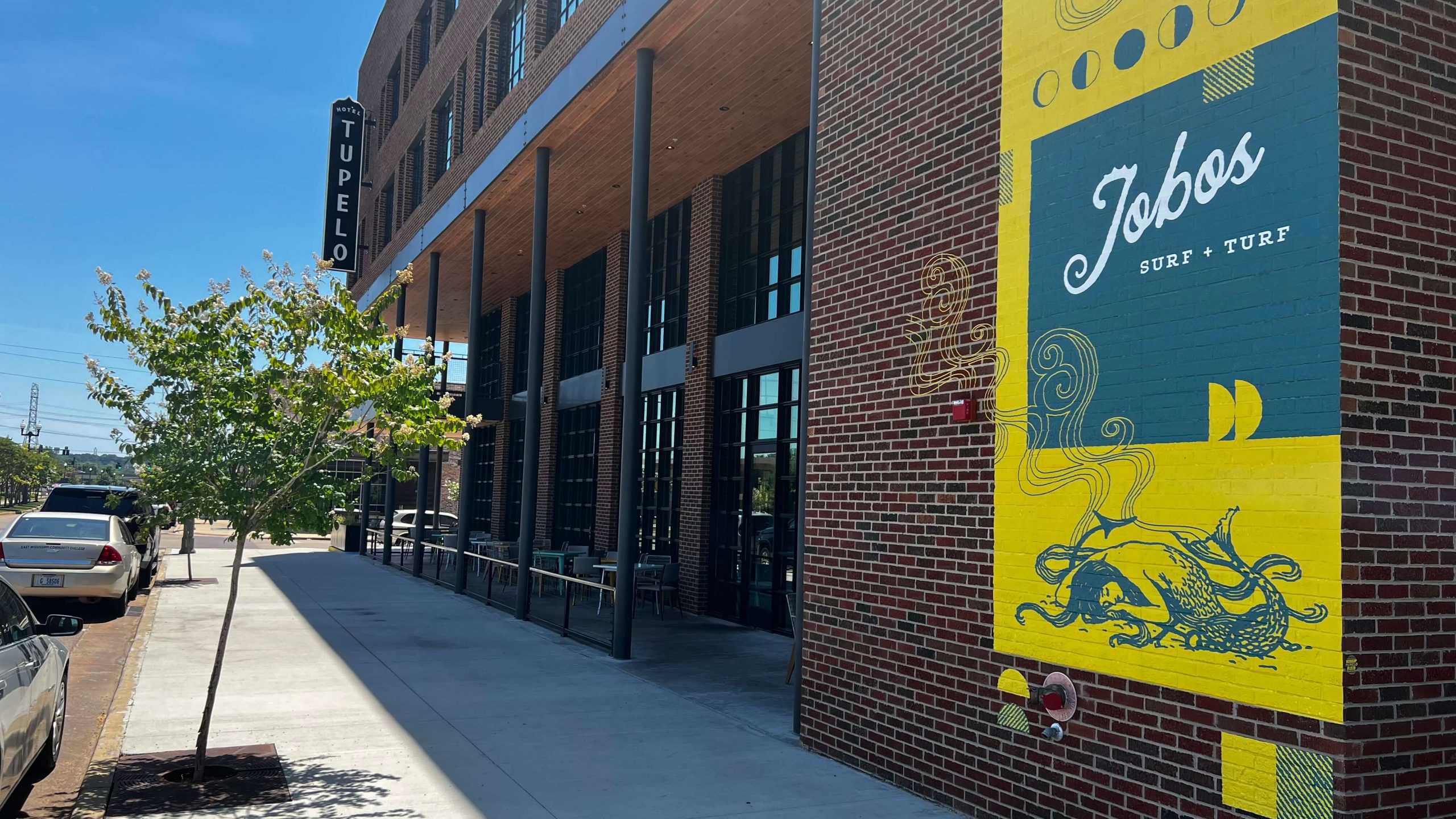 Tupelo’s food scene can go toe-to-toe with any city. In fact, the Neon Pig Smash Burger was named the best burger in America by a Thrillist.com poll.

Local chef and restaurateur Mitch McCamey is known for his ability to find a new way into an established cuisine — a unique perspective that truly feels one-of-a-kind.  Neon Pig, his burger joint, fish market, and butcher shop all rolled into one, is stocked with the freshest ingredients from area farms and markets. His seafood restaurant, Jobos, applies modern aesthetics to down-home dishes while keeping the soul of the food the centerpiece of each plate. And his BBQ restaurant keeps downtown Tupelo smelling great all day and night. 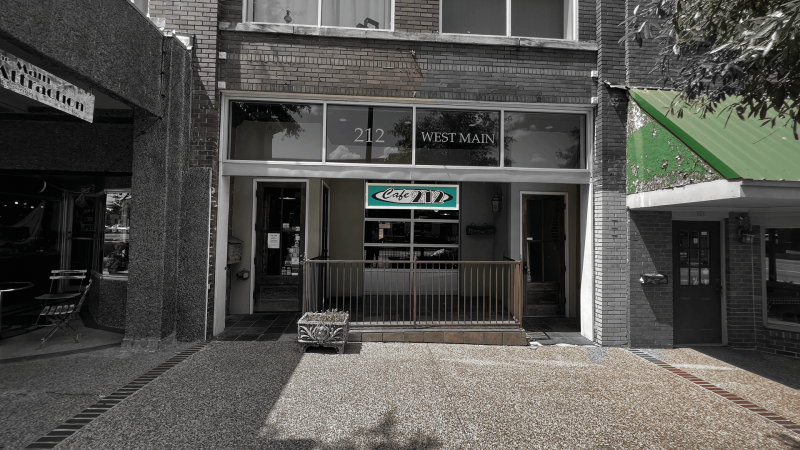 Cafe 212 has been the anchor of downtown for as long as anyone can remember thanks to the kindness and hard work of its owners, Jason and Amanda Hayden. Nearly everyone in town eats at the cafe at least once a week. It’s where they take you on your first day at a new job. They’ll know your order by your third visit, and your name by the fourth.

No Tupelo road trip is complete without an evening at the Blue Canoe. This bar, which advertises cold local beer and free local color, books big bands on their way from Birmingham to Memphis, boasting acts as big as Gary Clark Jr. and the Alabama Shakes. Someone is making music on the Blue Canoe stage most nights, and the back porch is a great place to drink a local beer and play a round of cornhole. The Pork and Greens is as good of a meal as you’ll eat anywhere in the South. Plus, they make bread pudding out of the blueberry donuts from Connie’s.

Speaking of Connie’s, those breakfast biscuits are hearty, and their homemade blueberry donuts are the best way to win over coworkers.

And Papa V’s, the gas station at the corner of Main Street and I-45, has the best fried chicken in town. Their plate lunches are hot, ready, and served with a smile. Lots of Tupelo folks have Papa V’s cater Thanksgiving and Christmas dinners. It’s that good.

The city has so many wonderful and welcoming restaurants you could spend all day trying to decide where to eat. We seriously put them all on a wheel and spin it when we’re going out for lunch. But instead of worrying about where to try next, just hit the taco truck.

Taqueria Ferrus makes the best taco in all of Mississippi, hands down. They’re simply dressed — lime, cilantro, diced onions with a radish and roasted jalapeño on the side. The street corn and agua frescas round out a perfect lunch, especially if you take it to go and eat it on the side of the Natchez Trace. 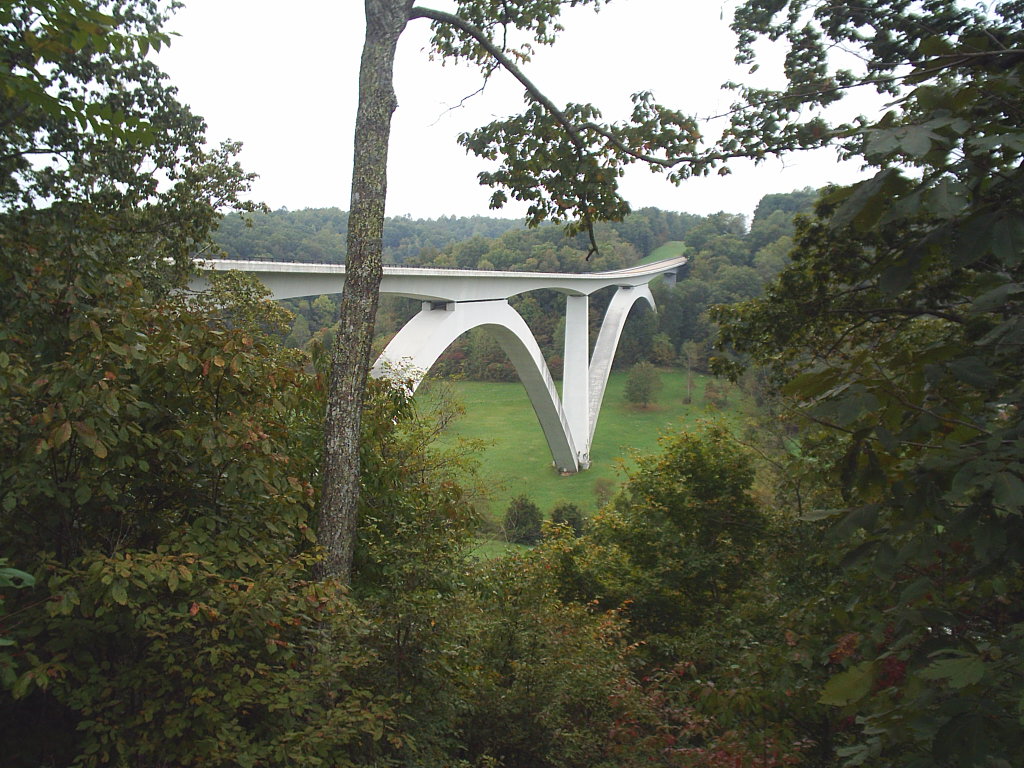 Before you leave, you must spend some time walking, jogging, hiking, biking, or driving the Natchez Trace. The 444-mile national parkway is headquartered in Tupelo, and miles of trails make it the perfect way to spend a morning. The historic sites every few miles make for a great leisurely drive through time. And the well-maintained roads are welcoming to both bikers and cyclists.

The Trace Parkway began as a series of game trails grazing herds used to travel between vegetation surrounding the Mississippi River delta and the salt licks of the Nashville area. From there, the Choctaw, Chickasaw, and Natchez tribes used the trails to hunt and travel between camps.

If you’re coming from New Orleans, Jackson, or Nashville, the Natchez Trace may be the best way to begin and end your Tupelo road trip. Just go slow, because the 50-mile-per-hour speed limit is strictly enforced.