See where the legend of Elvis began 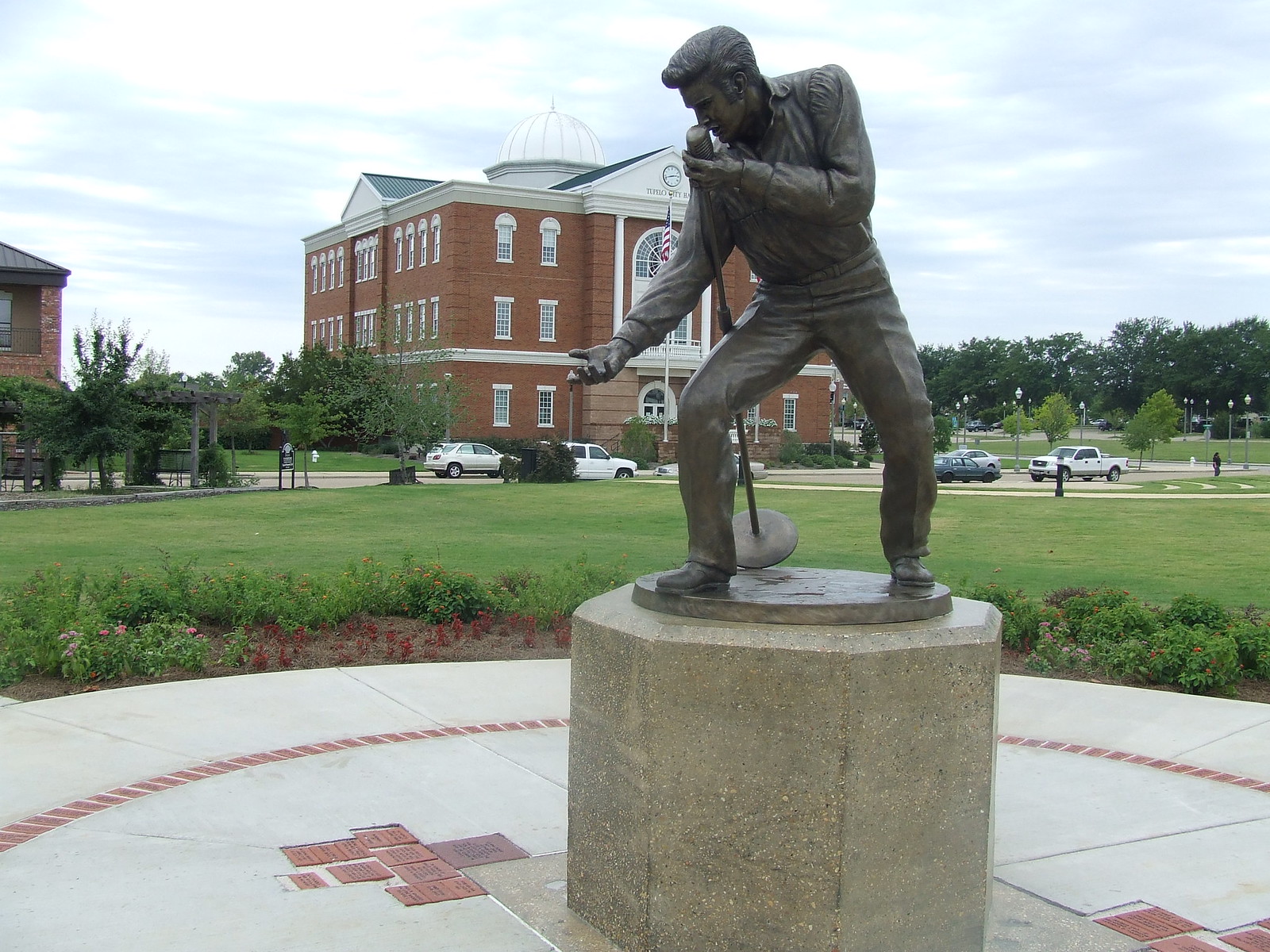 No matter how much Tupelo grows and changes, it will always be known as the birthplace of the King of Rock’n’Roll — Elvis Presley.

Elvis defined what it means to be a global rock star and is larger-than-life in almost every way, but while spending a little time in Tupelo, visitors can see that he was also a regular kid. No more special than any other, less even based on the circumstances of his birth.

He grew up on the “wrong side of the tracks,” walked to school, and worked in the local diner. He sang at talent shows and attended fairs at the fairgrounds, where a life-sized statue of him now lives. 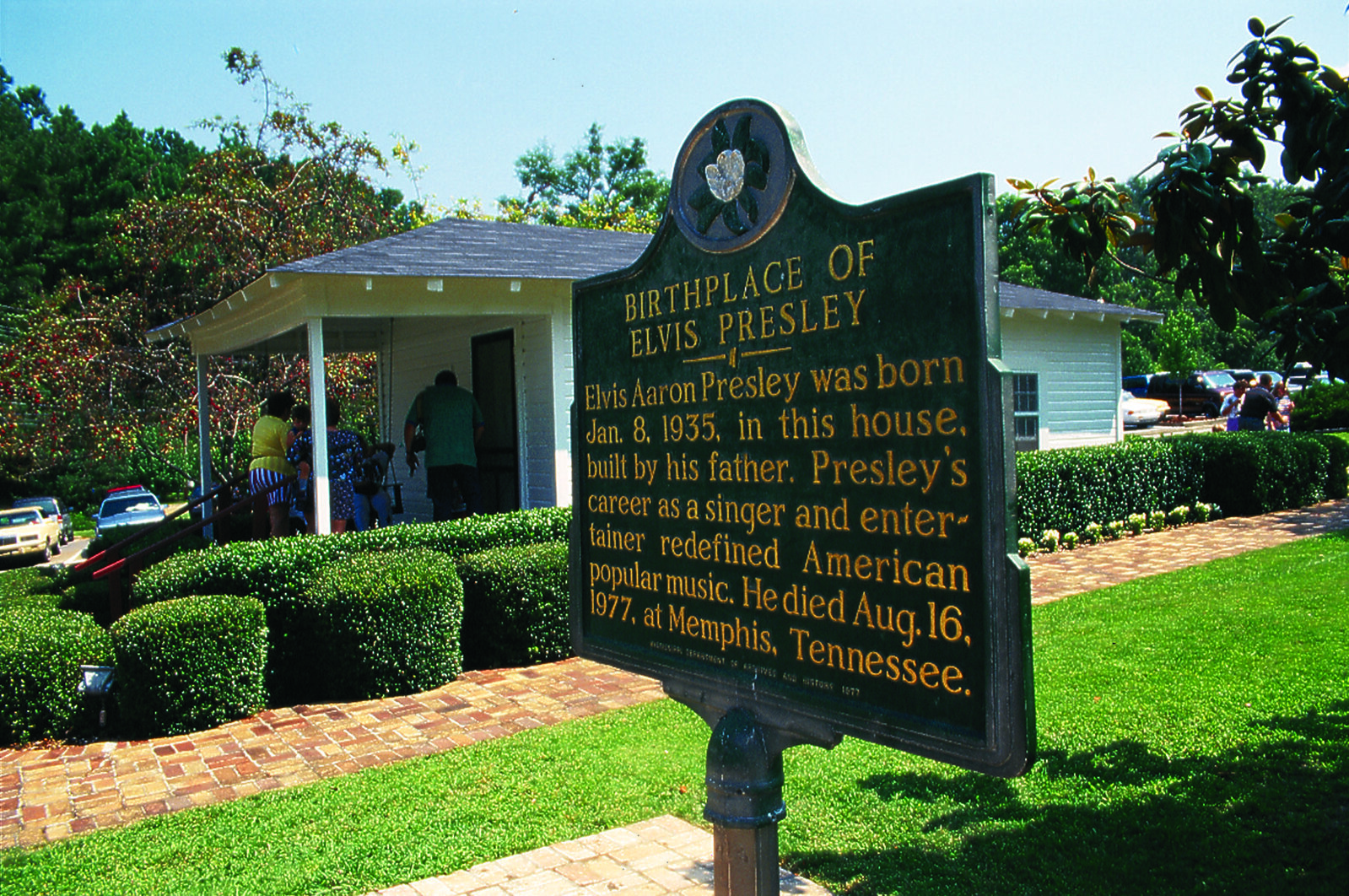 The birthplace museum attracts a steady stream of visitors from all over the world, especially around Elvis’ birthday and death day, attracting a reported 50,000 tourists each year.

The legend says Elvis’s parents Vernon and Gladys were able to build this house in the mid-30s for only $180 but had to move out just a few years later when they couldn’t make payments. They moved a lot over through Elvis’s childhood and eventually to Memphis after Vernon was arrested for forging a check someone gave him for a pig — allegedly trying to turn the $4 check into a $14 or $40 one.

The museum is set in a beautiful park with impressive statues, and it is a great way to spend a morning. 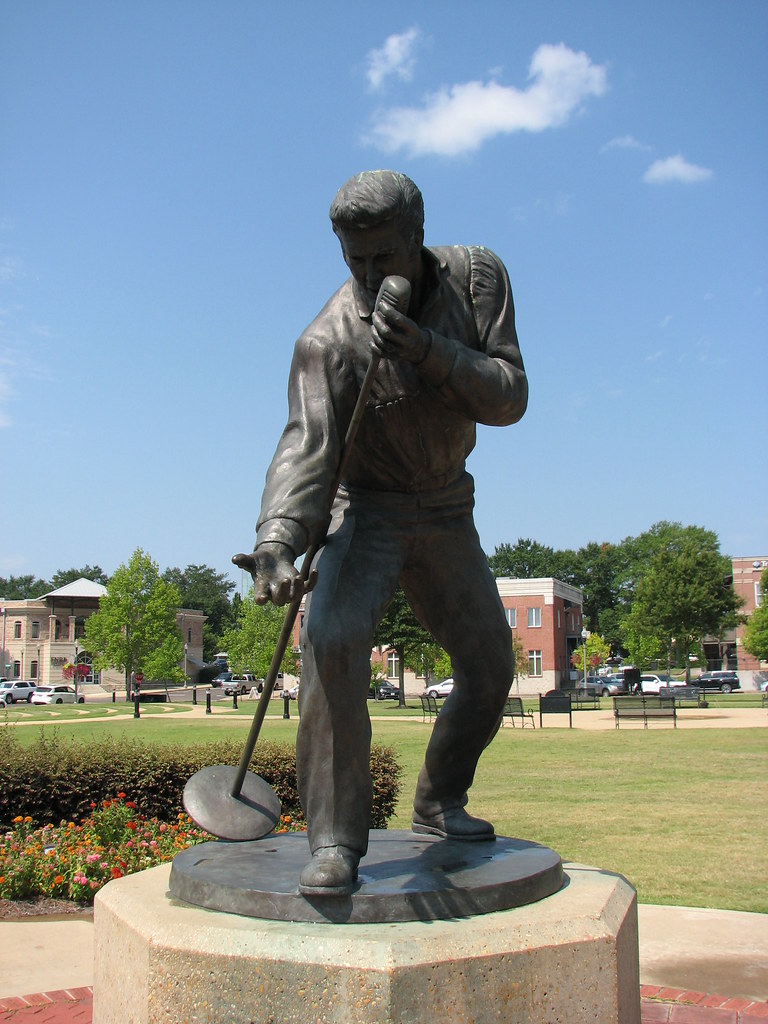 Across the street from City Hall is a “larger-that-life” representation of the King during his 1956 homecoming concert, which was held at the old Tupelo Fairgrounds in approximately the same place.

The statue is looking toward his birthplace, only a block from the hardware store where he purchased his first guitar.

It’s a great spot to snap a photo and document your trip.

The Tupelo Convention and Visitors Bureau assembled a driving tour of some of the significant sites from Elvis’s childhood.

Included in the 14 stops are the still-operating diner where he worked and ate, Milam junior high school, where he sang to his classmates, and the theater where he shared his first kiss.