Since Hertz is rapidly expanding its fleet of rental EVs, the company is partnering with BP Pulse to grow nationwide access to electric charging.

Hertz plans to have one-quarter of its fleet electric by the end of 2024, and it’s already added tens of thousands of EVs to its ranks. Those vehicles need somewhere to charge, or drivers won’t want to rent them.

Meanwhile, BP Pulse has committed to installing more than 100,000 chargers in the next decade.

Now the two companies are joining forces to achieve both of their goals while expanding the US EV charging infrastructure. 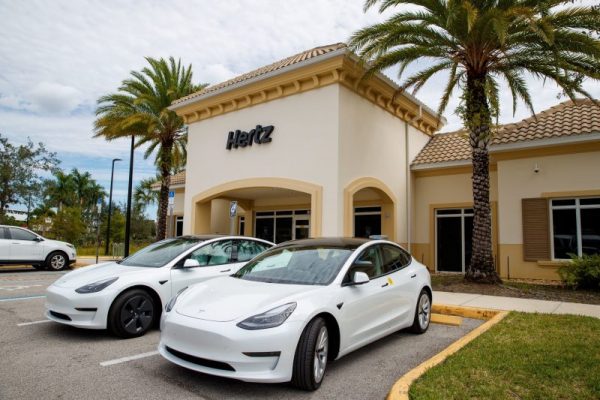 The Hertz and BP Plan

Hertz has been bullish on EVs for a few years now. Since Hertz is rapidly expanding its fleet of rental EVs, the company is partnering with BP Pulse to grow nationwide access to electric charging.

This partnership will also help BP Pulse achieve its goal of installing more than 100,000 chargers globally by 2030.

How Hertz and BP Are Solving a Problem

One of the biggest hurdles for EV adoption in the US is the lack of EV charging infrastructure outside city centers. People who travel for work, even those with longer commutes, are wary of making the switch.

Plus, the existing charging infrastructure typically takes longer to charge a vehicle than to fill up at a gas pump.

By partnering, BP and Hertz are creating more access for Hertz rental customers and freeing up precious few charging stations for non-Hertz drivers around town.

BP and Hertz aren’t the only companies working to solve the EV access problem. Electrify America has worked to expand its footprint and increase battery capacity at its current charging stations this year.

What the Hertz and BP Team Up Means for You

One cool piece of technology involved in this partnership is BP Pulse’s Omega software which allows drivers to charge their EVs during non-peak usage times, saving money on energy while taking pressure off of urban grids.

As the technology advances and these networks expand, charging EVs should be even cheaper than it already is (and it’s cheap).

Thinking About Switching to an EV?

If you’re considering making the switch, you will have to sell your old combustion engine car. And we’ve got great news for you.

Carmigo is the easiest way to sell your car on the internet. 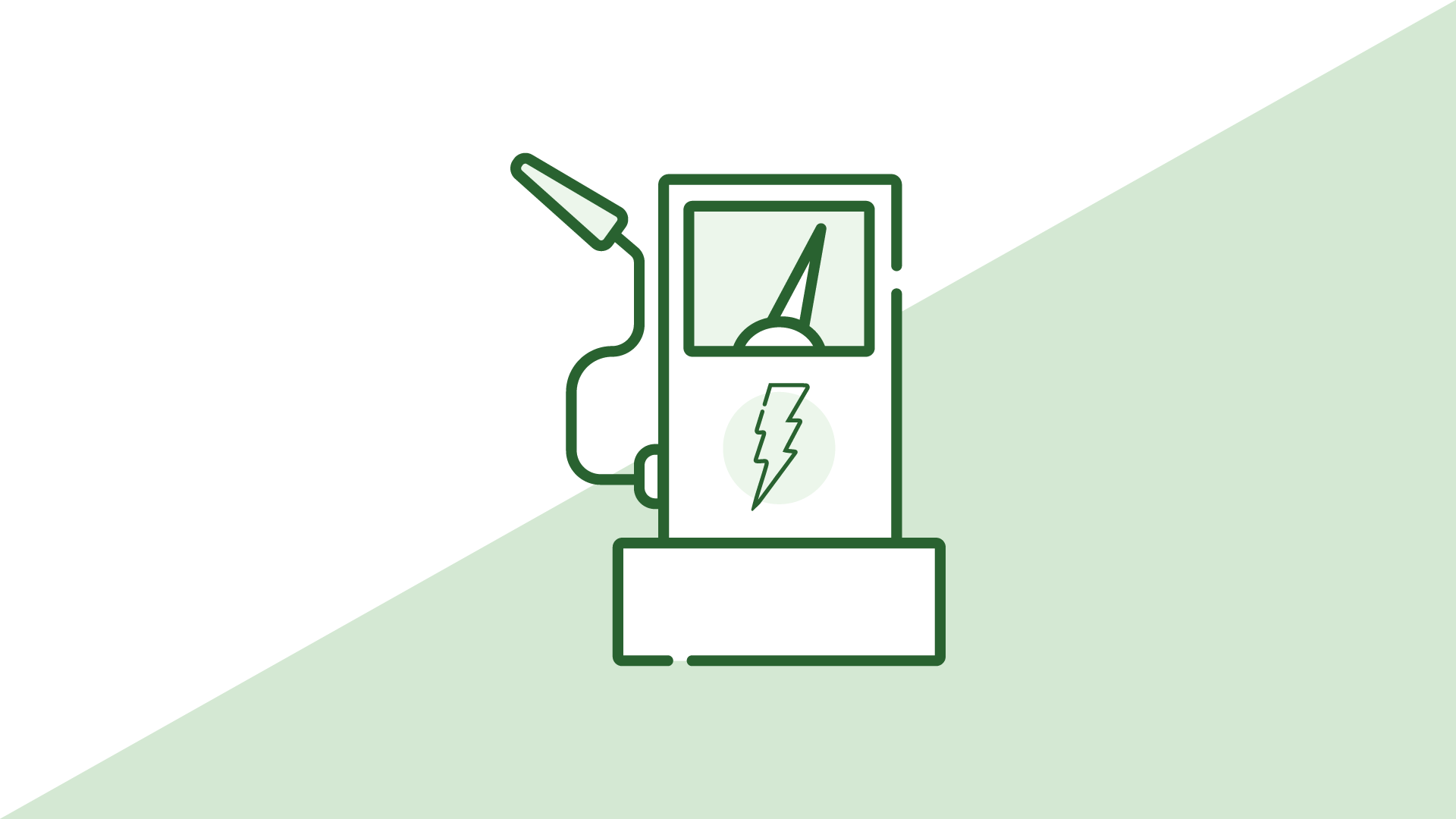 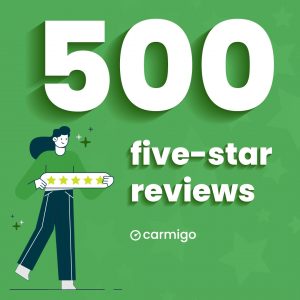 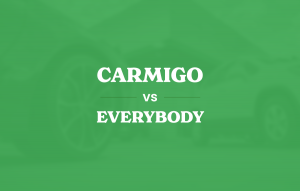 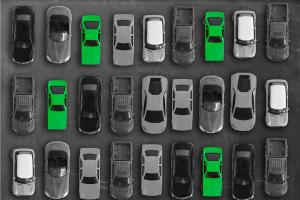 How to Read the Used Car Market