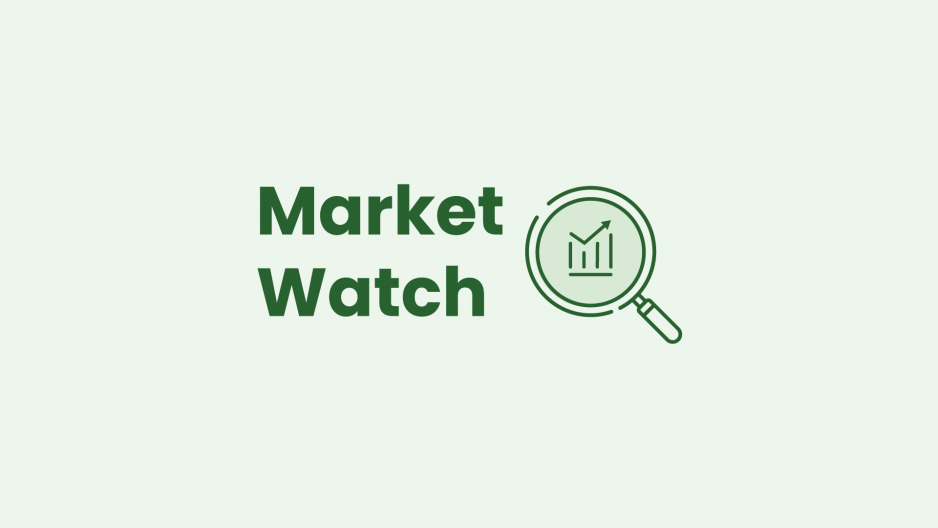 Used Car Prices are Down but Still Higher than Last Year

We’re Out of the Bubble, But Used Cars Keep Selling

The car market is returning to pre-pandemic normality as supply continues to outpace demand.

But “normal” used car prices still feel like lowballs for drivers trying to sell their cars. That’s because used cars were selling for more than ever before this summer.

Used Car Prices are Down, but Sales are Strong

The Manheim Used Vehicle Value Index dropped 10% in the first half of October because used car availability is back up to pre-pandemic levels. Since everyone has a used car to sell, used car prices went down.

Similarly, the number of used car sales is down nearly 10% compared to last year. But more used cars were sold going into the fall than during the summer, which makes sense with prices going down.

One note of optimism in an otherwise declining market is that older used cars are depreciating slower. Cars between eight and 16 years old depreciated about a tenth of a point less than newer cars (according to Black Book’s most recent market insights).

Another slightly optimistic note is that while used car sale prices have gone down across the board, they went down less this week than last week, and that could signal a more level marketplace on the horizon. Either way, used car prices and sales will continue to fall in the coming weeks.

If you plan to buy a car in winter, it might be worth your while to try to sell your old one sooner.

If current trends hold, used cars will continue to sell for lower prices for the remainder of the year before leveling out.

Similarly, new cars are in higher supply and selling much closer to MSRP than this summer. So selling now could be the difference of a thousand bucks (but that’s just our best guess). 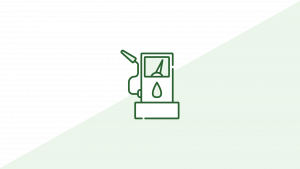 Gas Prices Are Headed Back Up in February 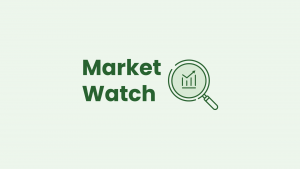 Used Car Prices Are Back on the Decline

5 Best Cars to Sell in February