5 Best Cars to Sell in October

Carmigo is bringing you the best-selling used cars for October (or at least our prediction). We’ve analyzed trends on our marketplace as well as the general car market and compared those with U.S. economic trends to help you decide if this is the month to sell your car, or if you should consider waiting. 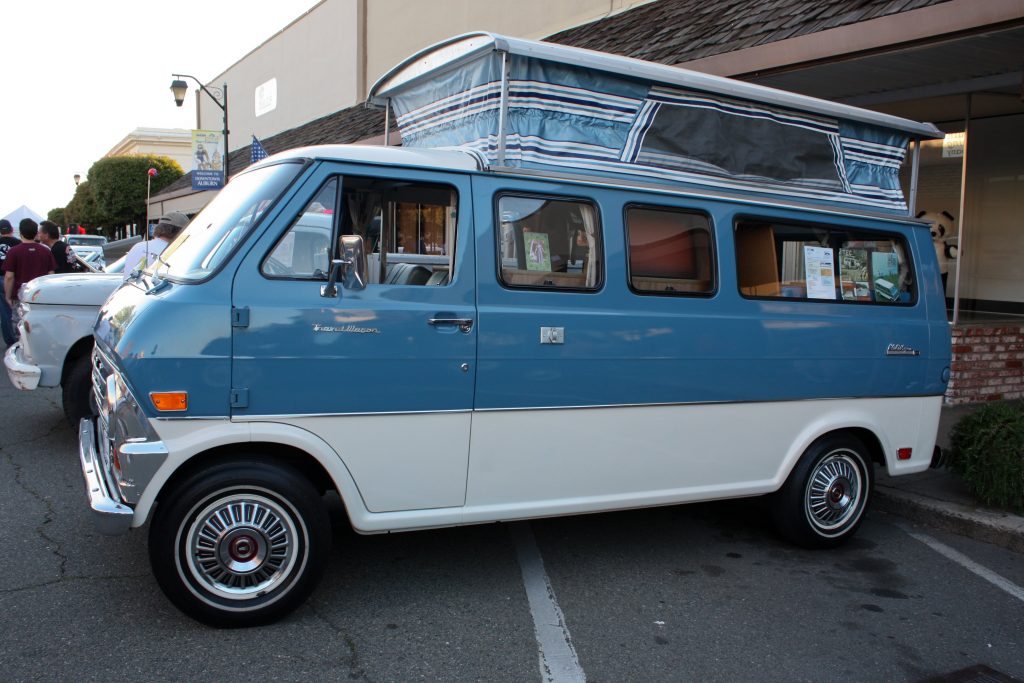 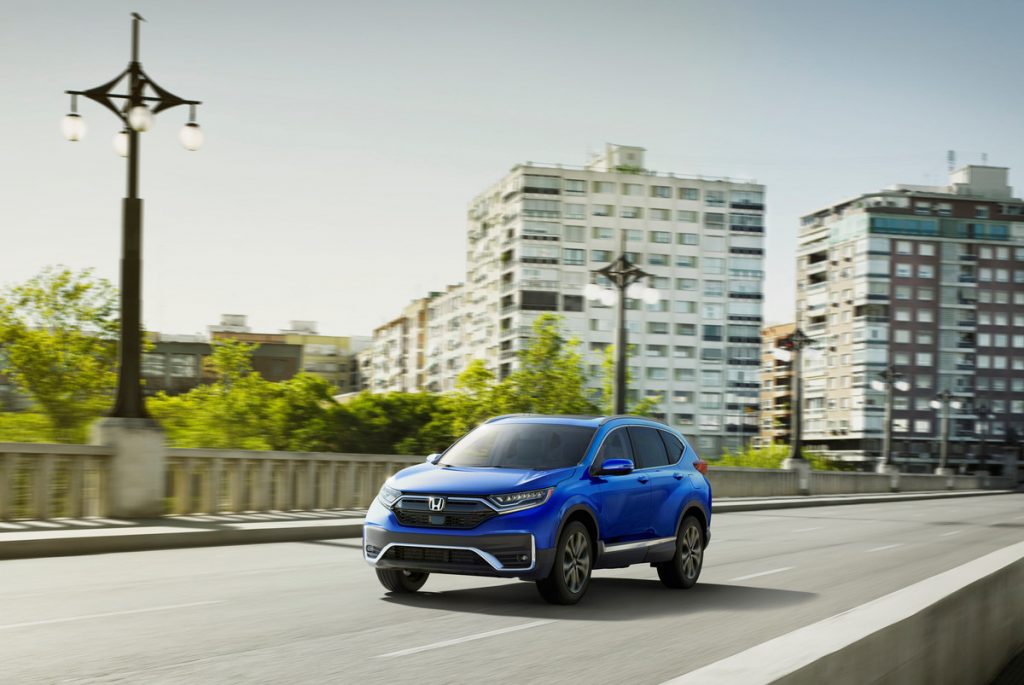 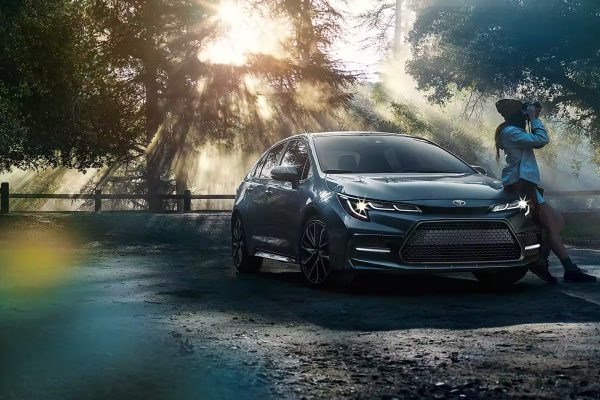 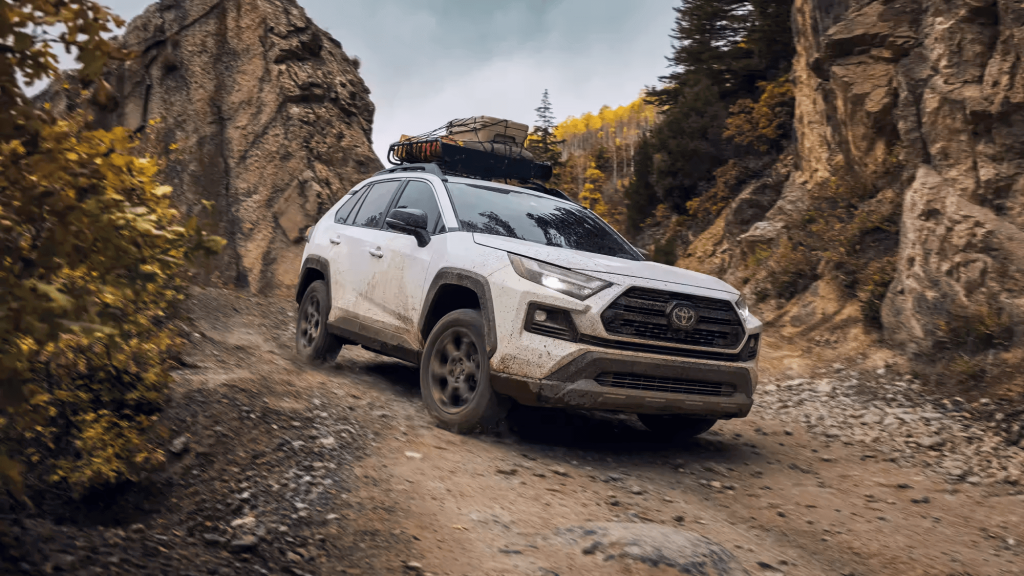 Best Cars to Sell in October

Worst Cars to Sell in October 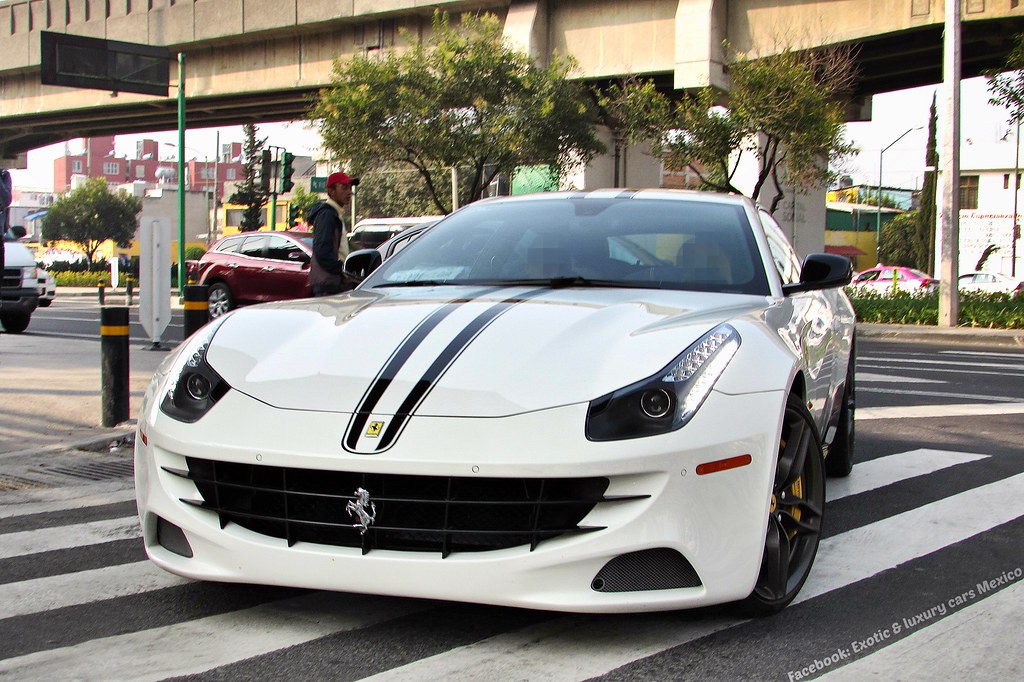 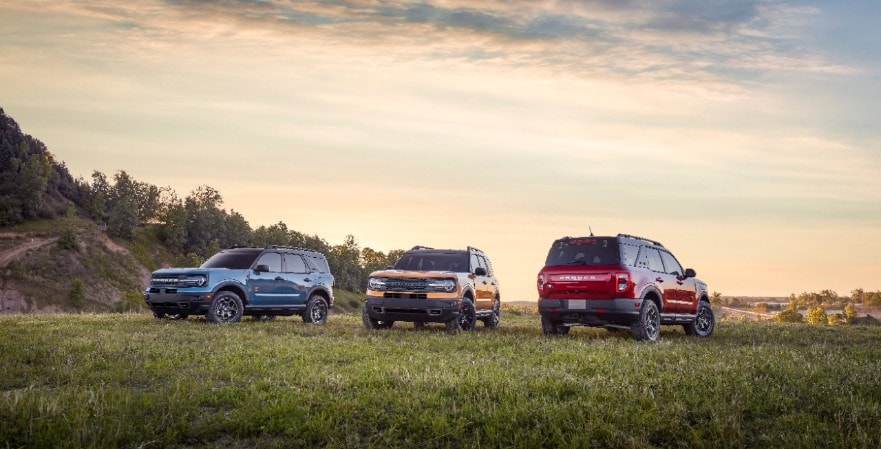 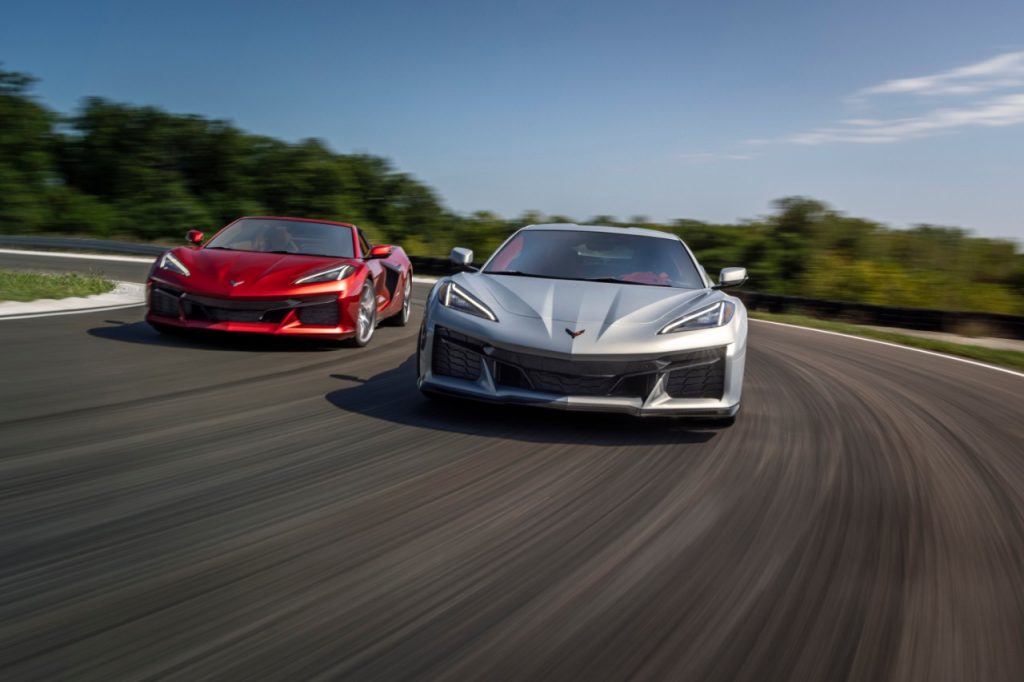 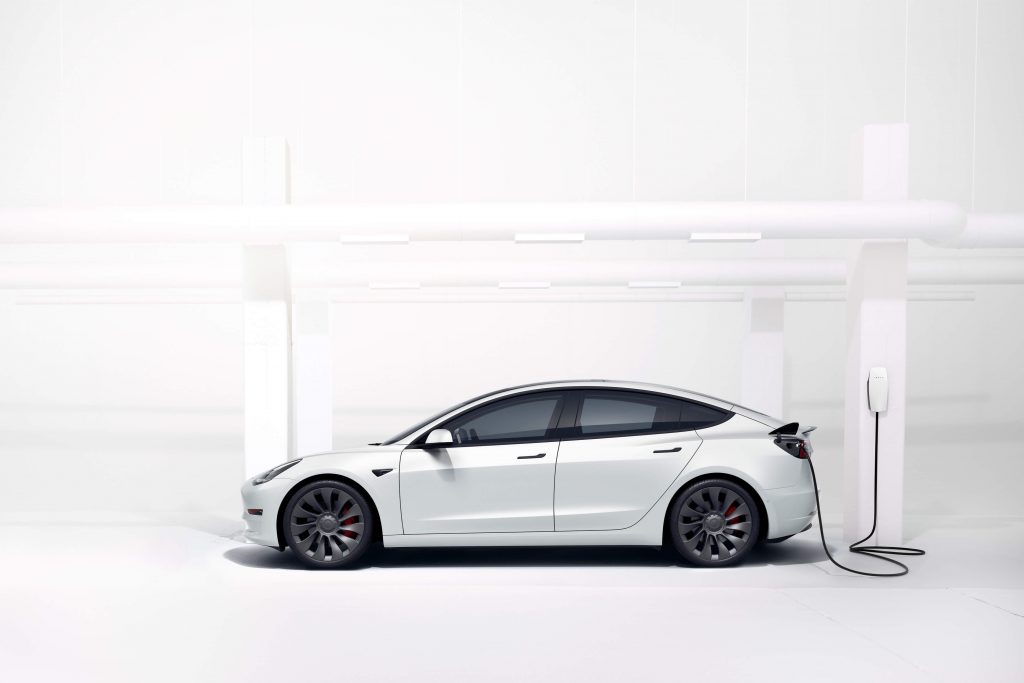 Our system is simple. We compare the prices from the Carmigo Marketplace with national auto sales and U.S. economic trends. We even talked to some of our dealership buyers to see what they plan to purchase in October.

Cars that are regularly selling for higher prices are Green-Light Cars. Alternately, cars that are not selling as well or that have dipped in price are Red-Light Cars.

But remember, these are simply our best guesses based on current trends.

Used car sales slowed a bit last month as the gap widened between what sellers were asking and what buyers were willing to pay.

This disparity is partially due to increased supply and partly due to a lagging seller’s market.

We see similar things on the Carmigo marketplace. Car owners still want to cash in on the used car gold rush from this summer, but used car dealers and private buyers won’t pay those prices with so many other options.

But even as prices go down, it’s important to remember they are still much higher than usual.

No one bought cars in the early months of the pandemic. Then it seemed like everyone did. Meanwhile, factory shutdowns caused a global lack of car parts. So prices soared. Now they’re selling for lower than the record highs but still much higher than normal used car prices.

The Best Cars to Sell in October

Used compact car prices are up 7% over last year but still down slightly compared to previous months. Midsize, pickups, and vans are also higher, though only about a point higher than last fall.

Luxury and performance cars are still taking a big hit, but prices for trucks and SUVs are evening out.

The Tesla and Bronco resale bubbles have officially burst, and we’re seeing much lower offers on these models.

New Toyotas and Hondas have the lowest supply going into October, meaning prices on popular models like Camry, CR-V, and Rav4 are selling as well as ever.

Best Cars to Sell in October 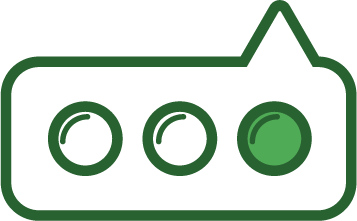 You've Got the Green-Light 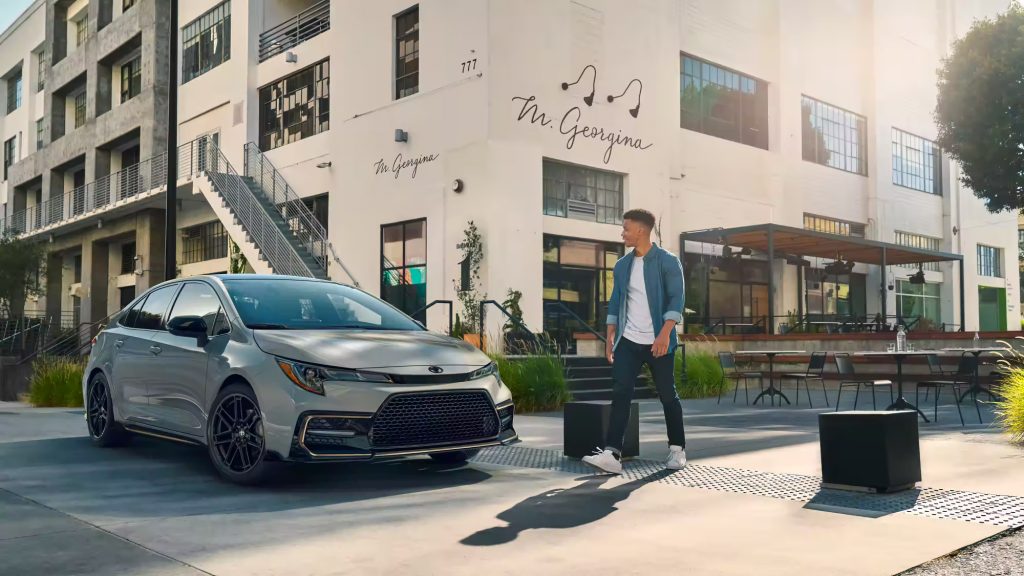 Compact cars are up 7% over last year, making them our pick for the best cars to sell in October. But prices are still down slightly compared to previous months. Vehicles like the Toyota Corolla and Hyundai Elantra should continue to sell well since buyers avoid larger vehicles in unpredictable markets.

As used car prices soared this summer, buyers who didn’t have to cut their budgets completely searched for stability. Nothing is more stable than a mid-sized sedan.

And when it comes to mid-sized sedans, the Toyota Camry is tried and true. If you’ve got a Toyota Camry you’re considering selling, we feel pretty good about your chances of fielding plenty of offers on the Carmigo marketplace. 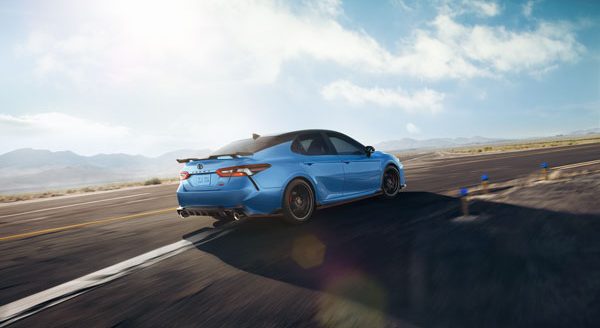 Anyway, we see most of the vans listed on our marketplace sold. Someone always needs a van — family vans, work vans, delivery vans, metal-band vans — and they almost always sell.

New Toyotas are in shorter supply than most other makes, meaning there is a chance buyers interested in a new Rav4 will settle for a used Rav4. Additionally, Rav4s are rarer in the Carmigo marketplace because of how much Rav4 owners enjoy driving the car.

Much like with the Toyotas, Hondas are in shorter supply than most makes. At the same time, CR-V owners love their cars and often drive them for much longer. Most CR-Vs on the Carmigo Marketplace receive multiple offers in less than a day. 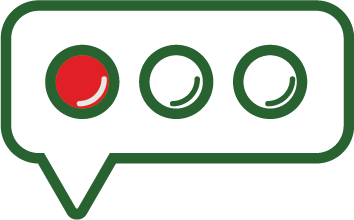 You've Got the Red Light

All of this month’s Red-Light cars come with one positive caveat: The cars that haven’t been selling well could start flying off the shelves soon.

Most of the market conditions that kept people from spending on larger and nicer vehicles have begun to resolve themselves (gas prices and inflation). If those continue to trend in a positive direction, this month’s Red-Light cars could be next month’s Green-Light cars. 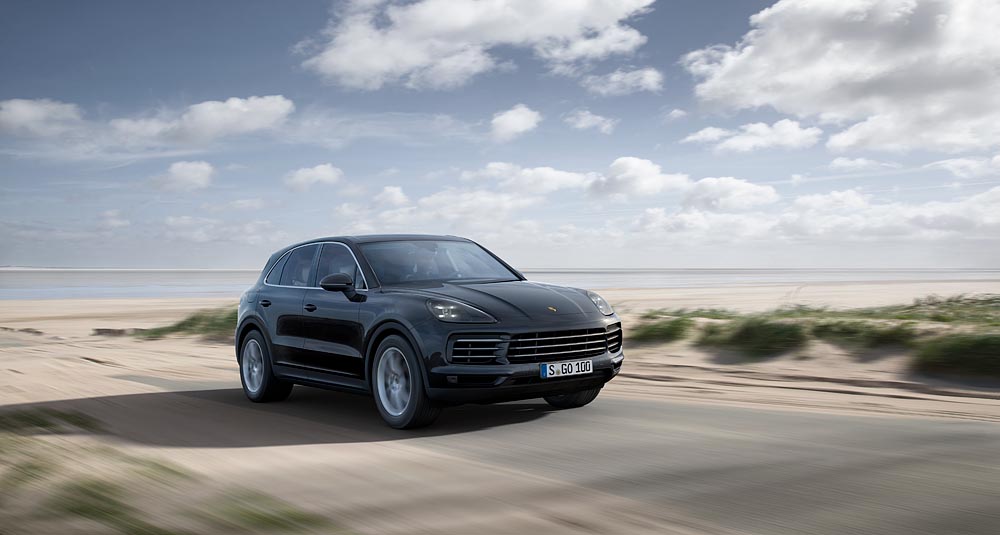 Luxury cars have not been selling well for months, and things don’t look to turn around anytime soon. Popular cars selling near luxury prices, like Broncos and Teslas, are beginning to fall in price and sales volume.

Speaking of luxury cars, Broncos are considered luxury, but the newer models have been so popular that they’re priced in with luxury cars. In a marketplace that’s been up and down over the past year, most people aren’t in a hurry to buy an expensive gas guzzler. 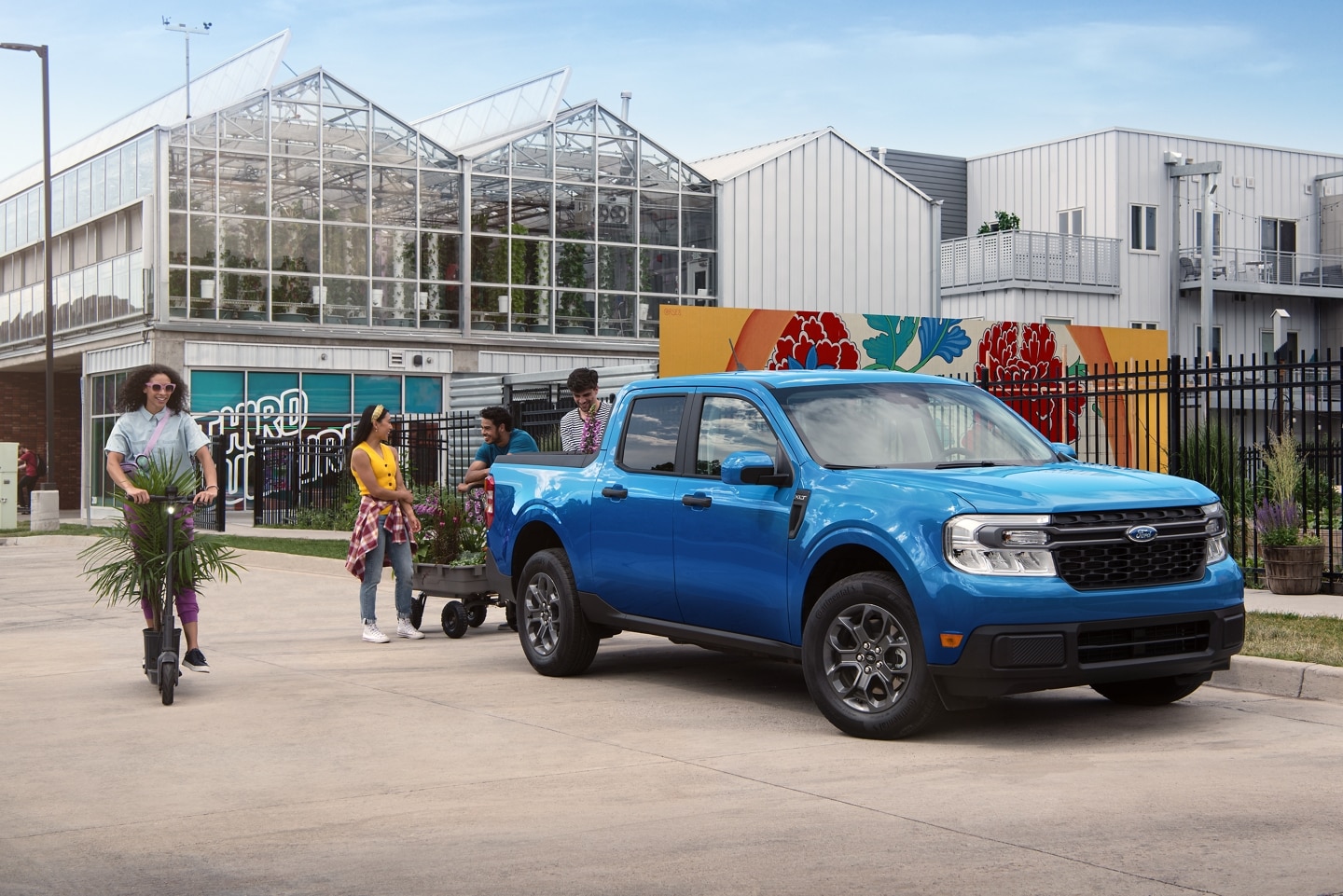 The Ford Maverick truck hasn’t been selling as well as other pickups of its size, which could be a holdover from the overall avoidance of trucks this summer. New Mavericks were on the iSeeCars list of 15 new models priced highest over MSRP.

Since new models are so overpriced, used sellers could see more sales potential, but that hasn’t been the case in the past few weeks.

Sellers were making four- and five-figure profits reselling Teslas as recently as two months ago. Things have changed. For whatever reason, buyers aren’t buying used Teslas like they were. New Teslas are still selling great, but as production has increased, we’re not seeing the same hunger for used models. 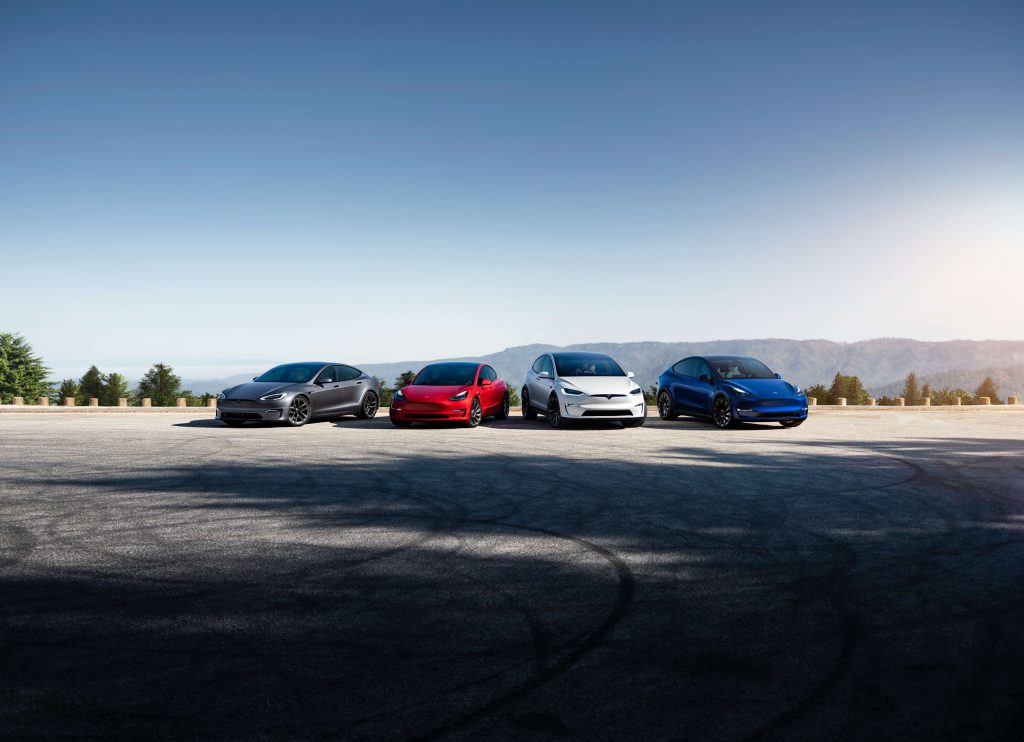 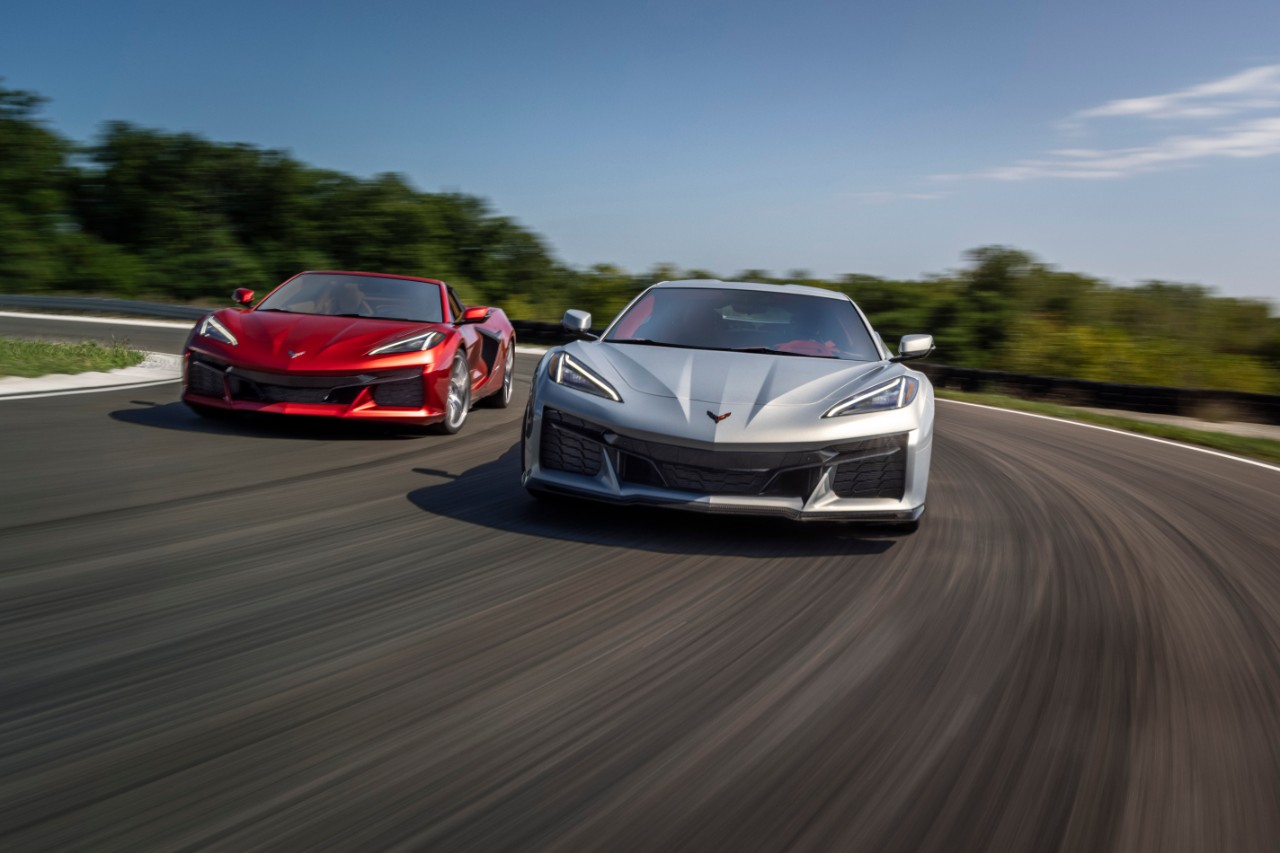 Performance cars fit into the same category as the Ford Bronco lately. No one is interested in buying an expensive car that requires lots of expensive fuel, and even the more reasonable cars with racing or sport tuning packages aren’t selling either.

The Best Way to Sell Your Green-Light Car

Shameless Plug: A lot of these price trends are based on the Carmigo Marketplace data. Carmigo is a one-of-a-kind platform that lets private car owners sell their used cars to dealerships.

Note: These predictions are simply that: predictions. We cannot tell the future. They are based on trends we’ve seen in the marketplace but are not a guarantee of future market outcomes.