Suzuki and SkyDrive Are Revolutionizing the Automobile with Flying Cars 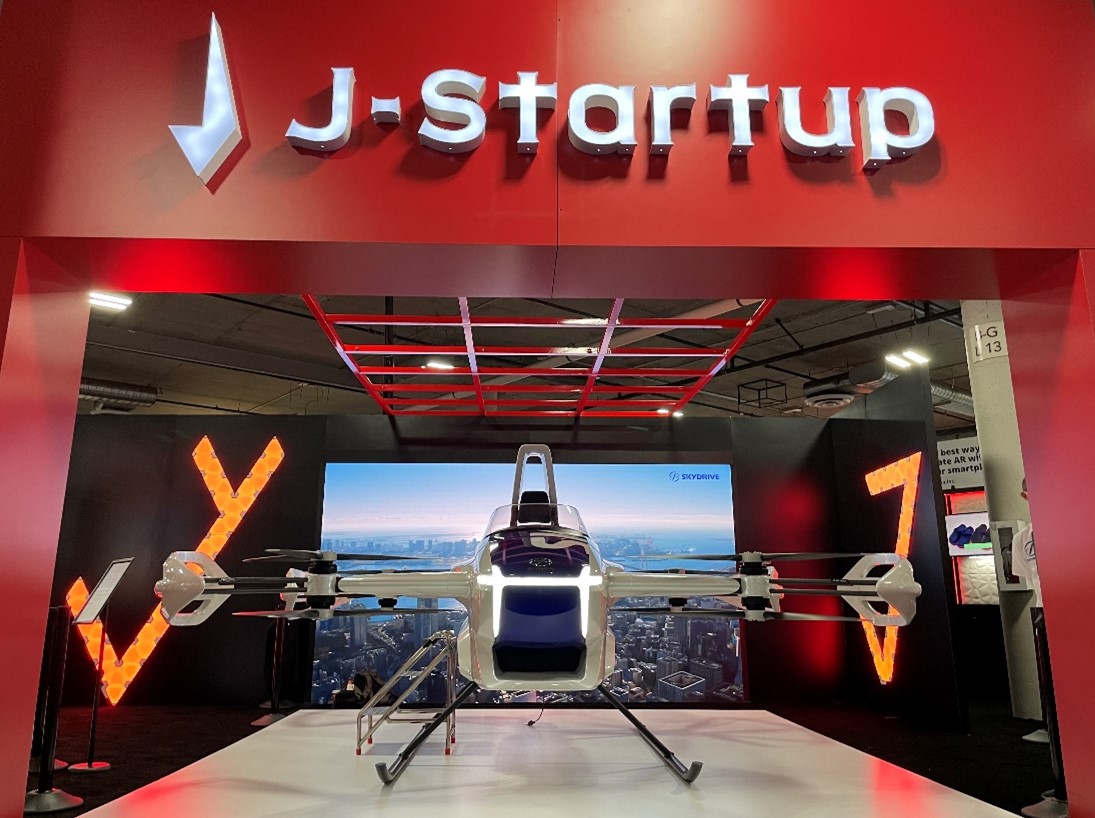 We don’t need roads where we’re going. Because the future is officially here with the development of flying cars.

Suzuki and Japanese startup SkyDrive are bringing us the future we were promised with a car that flies.

The vehicle is a two-seat, electric-powered flying car, which they previously referred to as an “electric vertical takeoff and landing aircraft” or eVTOL. As the name implies, the vehicle can vertically ascend and descend with impressive stability.

This flying car is special because it’s electric, fully autonomous, and features a completely vertical takeoff and landing. We don’t have all the details yet, but previous concepts show a two-seat design with eight propellers on what looks like a small fighter jet cockpit.  Basically, it looked like a really big drone — a people drone.

This model was designed to lift up to 1,100 lbs and fly at about 62 mph. Regardless of what the final model will look like, but since it’s a flying car we can expect it to look futuristic.

This is just the beginning

Japanese startup and Suzuki are teaming up to split the research, development, and marketing tasks.

Suzuki released a statement that said the collaboration with SkyDrive will “start consideration to collaborate in areas of business and technology that include R&D, planning of manufacturing and mass-production systems, development of overseas markets with an initial focus on India, and promotion of efforts to attain carbon neutrality.”

SkyDrive is also a member of Japan’s Council for Advanced Air Mobility and is the only firm in Japan to have successfully undertaken manned test flights. This is only the beginning of this air-bound journey.

Flying cars are a huge gamechanger for the automobile industry, but it will also be a significant factor in regard to carbon-neutral air mobility.

Ambitions for flying cars are sky-high 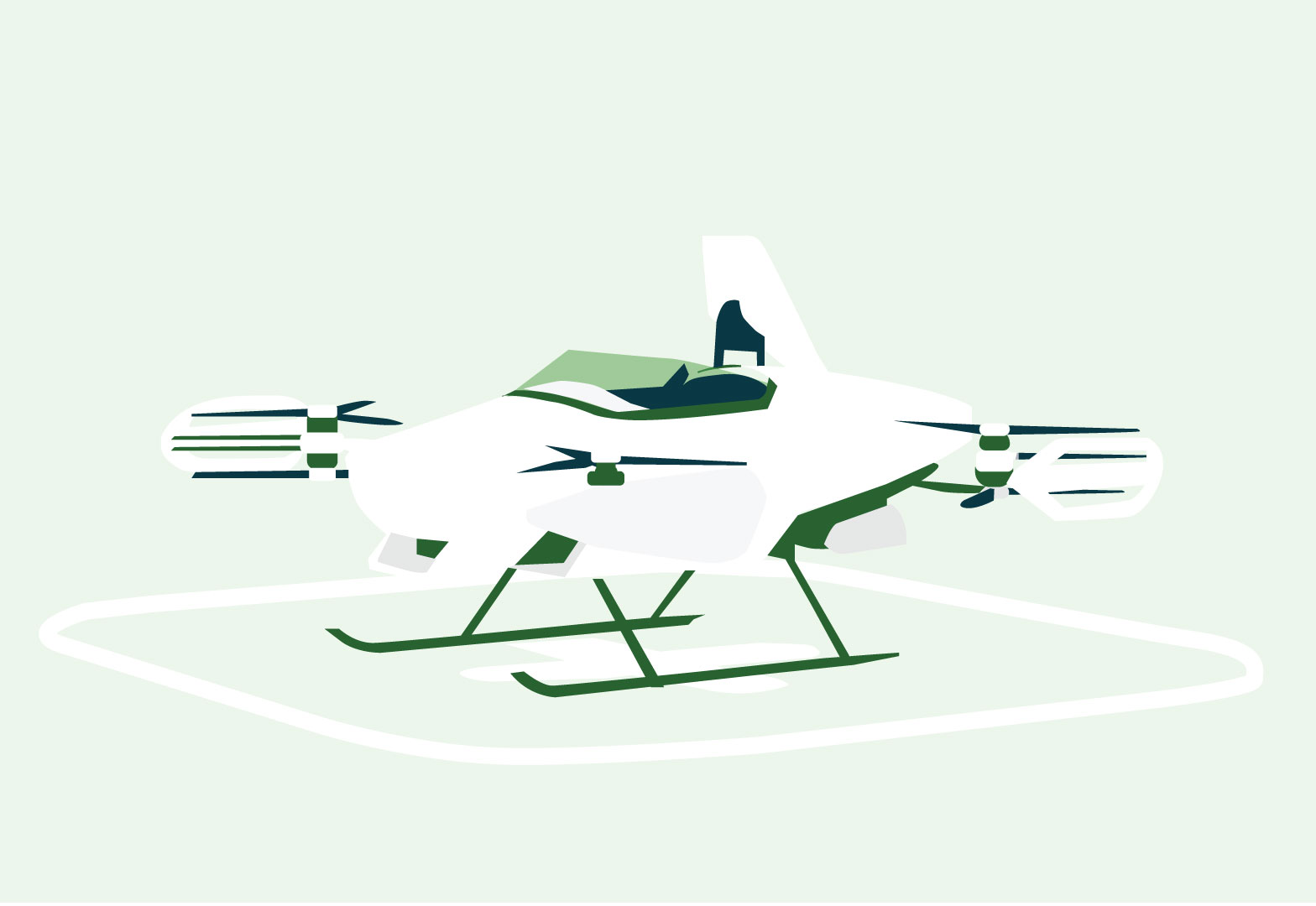 SkyDrive also intends to unveil an air taxi service during the 2025 World Exposition in Osaka, Japan. The company is already discussing potential routes for the expo, which include eight destinations and twenty flights an hour. This advancement will be a cornerstone of the Japanese government’s plans to solve mobility problems through air travel.

Ahead of this exciting possibility, SkyDrive has already made waves by becoming the first company to succeed in a manned test flight, with a computer system that was also responsible for flight stability and safety.

Now with the help of Suzuki, SkyDrive will be able to take things several steps further. For Suzuki incorporating flying vehicles will become the brand’s fourth mobility category, along with automobiles, motorcycles, and outboard motors. This also comes with a plan to invest $1.37 billion in its factory, located in India, to produce electric vehicles and batteries.

There is definitely much more to expect from the Suzuki X SkyDrive dream team. As for now, we’re looking forward to seeing more flying cars.